Indonesia: The Food Waster on the Hunger Line 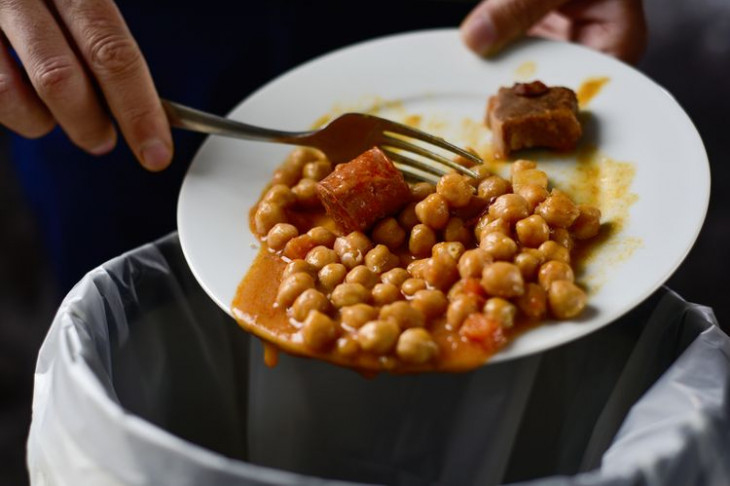 Based on the 2021 Global Hunger Index (GHI), Indonesia is ranked the third highest in Southeast Asia as a country on the line of hunger threat, behind Timor Leste and Laos. This index is measured using four indicators, which are the toddlers mortality rate; the level of malnutrition in the population; stunting in toddlers; and wasting in toddlers.

Highlighting the data above, food becomes a closely related term as a cause of hunger. This fact is actually a contradiction if you look at the production of Indonesian food waste. Based on Statista, Indonesia is ranked fourth as the largest producer of household food waste in the world, amounting to 20.94 million metric tons per year. This is only in Indonesia, let us see in larger. FAO (Food and Agriculture Organization of the United Nations) mentioned on a larger scale, that about a third (1/3) of the food produced in the world for human consumption each year – about 1.3 billion tonnes – is lost or wasted.

Talking about waste, there are at least two types of food waste, namely food loss and food waste. Food loss is food that spoils before it reaches the consumer. Usually caused by problems in the stages of production, storage, processing, and distribution. Food waste in this category comes from food ingredients such as vegetables, fruits, or food that is still raw, but can no longer be processed into food and is eventually thrown away.

The opposite of food loss, food waste is a type of food that is ready to be consumed by humans, but is thrown away and accumulates in the final waste processing site (TPA). Usually caused by several behaviors such as not spending food, overeating, buying/cooking food that is not liked, and is closely related to lifestyle.

Both food loss and food waste, when they reach the final waste processing site, both contribute to greenhouse gas emissions, including methane and carbon dioxide. These gases have the potential to damage the ozone layer, if carried into the atmosphere, which then has an impact on global warming, the melting of ice on earth, and sea level rise, which is also the cause of the worsening climate crisis.

Not only in terms of the environment, food waste also has an impact on the social world. Launching Goodstats.id, the fact is that 24-48 million tons of food waste is wasted per year which is equivalent to the energy content for a portion of food for 61-125 million people or 29-47 percent of Indonesia's total population. This view is in line with the contradiction at the beginning, that the energy content that is wasted in waste has the potential to overcome hunger in Indonesia.Instead of focusing on preventing greenhouse gases to not reach the atmosphere, what we can control now is to improve our lifestyles; without wasting food.

It is important for everyone to have good control over food consumption, including UMKM activists who also produce food as their product. There are several things that can prevent food loss and food waste that are very likely to be applied by UMKMs, such as:

1. Conduct a sharp analysis of the amount of production and market demand, so that the resulting product is not wasted due to not being sold.
2. Ensure the goods used are not too long in the warehouse. Because over time these items will stale, moldy, or smell bad.
3. Ensure storage quality, including packaging, best temperature, etc.
4. To prevent food waste by consumers, it is important to provide an appeal label on the packaging, so that consumers are advised to spend the food products they have purchased.

KEEP IN TOUCH WITH CUSTOMERS

Getting customers is one of the goals that...

MSMEs Digitalization: Is It Important?