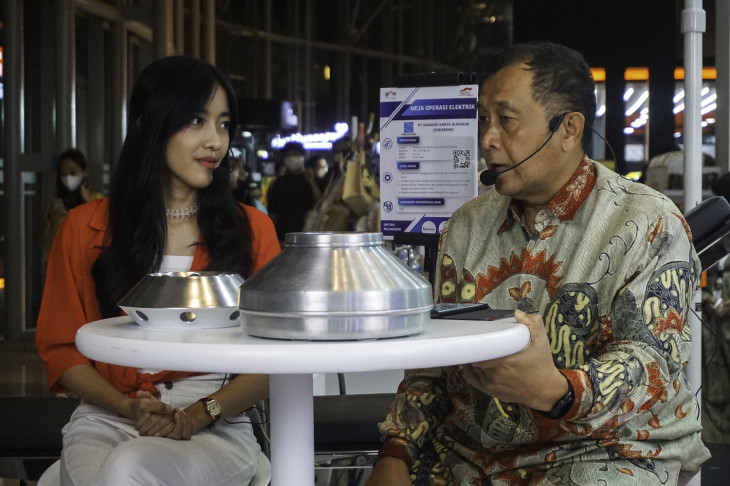 South Tangerang – In line with Astra's spirit to move and grow together, the Dharma Bhakti Astra Foundation (YDBA) continues to encourage MSMEs to be able to move up in class, be independent and have high competitiveness, one of which is by encouraging a culture of innovation and collaboration in MSMEs and expanding access to marketing products resulting from innovation and collaboration.

On August 11-21, 2022, YDBA included its fostered MSMEs at the Gaikindo Indonesia International Auto Show (GIIAS) which is an annual event for the Indonesian automotive industry in presenting the latest vehicle lines and automotive technology. This exhibition is the seventh time for MSMEs assisted by YDBA to participate in GIIAS since it was first held in 2015. This consistency is a form of YDBA's commitment to show the contribution of MSMEs to the national automotive industry, as well as provide opportunities to expand marketing access for MSMEs.

At this GIIAS event, YDBA carries the theme "The Spirit of Collaboration to Grow with MSMEs" to show how YDBA-assisted MSMEs collaborate in developing the business they are running. 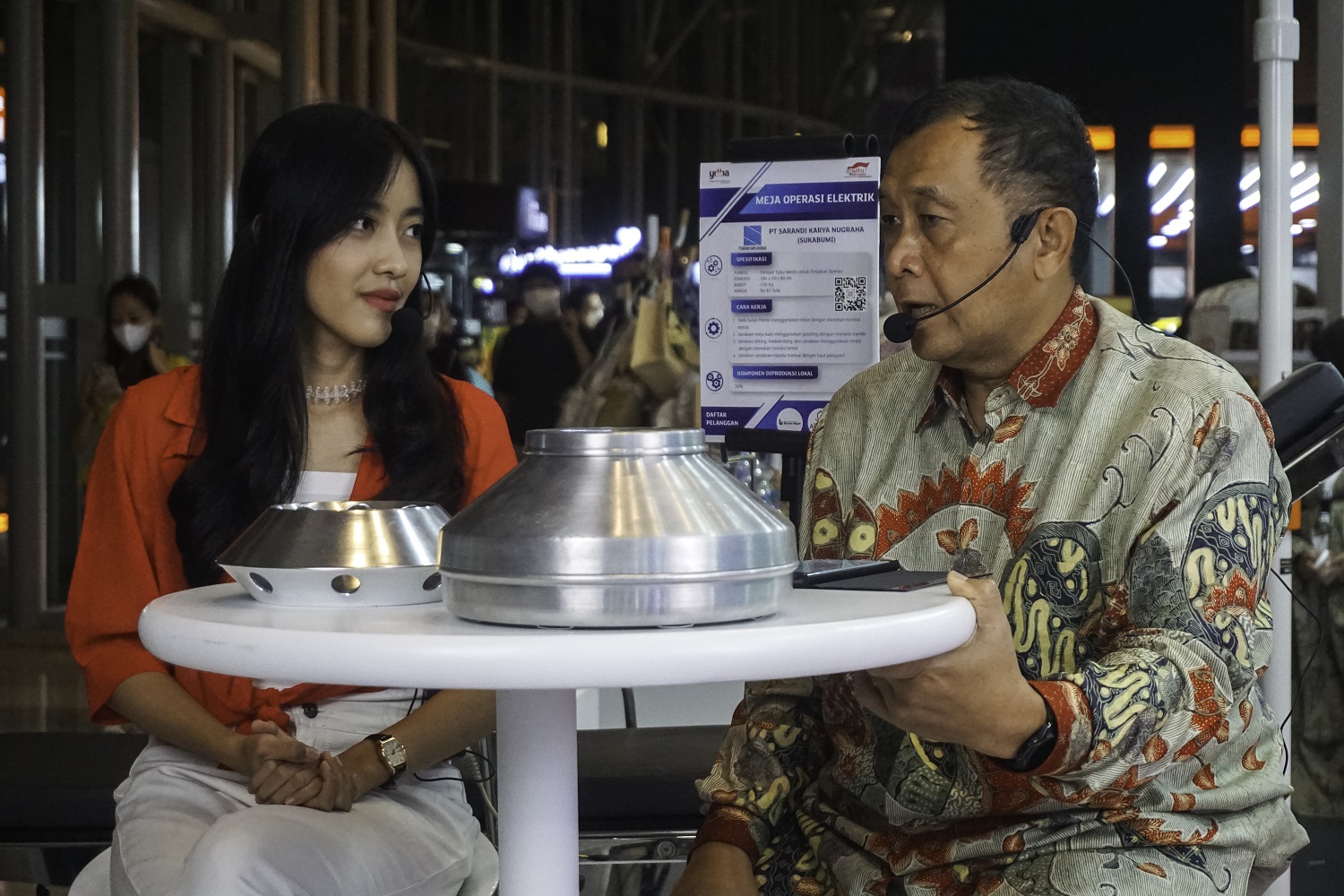 Located in Hall 8 Prefunction, YDBA displays a variety of products ranging from automotive components through the car and electric bicycle industry tree displayed by ALUMINUM ED MSMEs, appropriate machines in the form of pulper machines and coffee hullers produced by MSMEs CV Matacachindo, medical devices produced by PT Sarandi Karya Nugraha which is an Independent MSME assisted by YDBA which is currently a Foster Father for other YDBA-assisted MSMEs,  including MSMEs UD Mandiri Inti Inovasi which also displays medical device products in this exhibition.

YDBA also presents various innovative products from Klaten in the form of red and white hoes made by MSMEs who are members of the Industrial and Handicraft Cooperative community Derap Laju Pande Besi dan Las (Kopinkra 18), iron pande MSME production knives in Banyumas which are members of the Gayeng Ruyeng Community, Pans made by MSMEs UD Aneka Loyang from Tarikolot Bogor and product innovations from MSME workshops in the form of Speed limiter Fatigue Analyzer (SLIFA) made by PT Anugrah Sarana Dinamika which is a workshop MSME  fostered by the YDBA. To attract the attention of visitors, especially female and child visitors, YDBA presents a fun area enlivened by 3 Craft MSMEs that produce educational game tools from ABC Woodentoys, blacu handicraft products from Citra Handicraft and craft products with Typical Indonesian motifs from Zippirily. To introduce MSMEs in this exhibition. YDBA also held activities #YukExplore Indonesian MSMEs at GIIAS 2022 as well as a Podcast which was broadcast live on the Dharma Bhakti Astra Foundation's YouTube channel.

YDBA is a foundation founded by Astra founder William Soeryadjaya in 1980 with the philosophy 'Give a Hook Not a Fish'. YDBA was established as Astra's commitment to actively participate in nation building, as mandated in the first item of Astra's philosophy, Catur Dharma, namely "Becoming a Property that benefits the Nation and state".

In line with Astra's aspirations to Prosper with the Nation, YDBA also continues to strive to develop MSMEs in Indonesia so that they can move up in class, be independent and can compete both in the national and global markets. So that it has an impact on improving the MSME economy which also contributes to creating jobs. This is in line with the Sustainabiliy Development Goals (SDGs) which are currently a common concern, one of which is goal no. 8, namely preparing decent work and encouraging economic growth.

YDBA runs Astra's social responsibility program with a focus on fostering MSMEs which include manufacturing MSMEs, both related to Astra's business value chain, and unrelated ones, four-wheeled and two-wheeled general workshops, handicrafts &culinary and agriculture. Based on its Operating Values, namely Compassionate, Adaptive, Responsible and Excellent, YDBA provides training and assistance to MSMEs to move up in class and achieve their independence.

As of December 2021, YDBA has provided guidance to 12,006 MSMEs in manufacturing, workshops, crafts &culinary and agriculture. YDBA has also indirectly created 71,522 jobs through MSMEs that it facilitates.